Preparing for Competition at Altitude 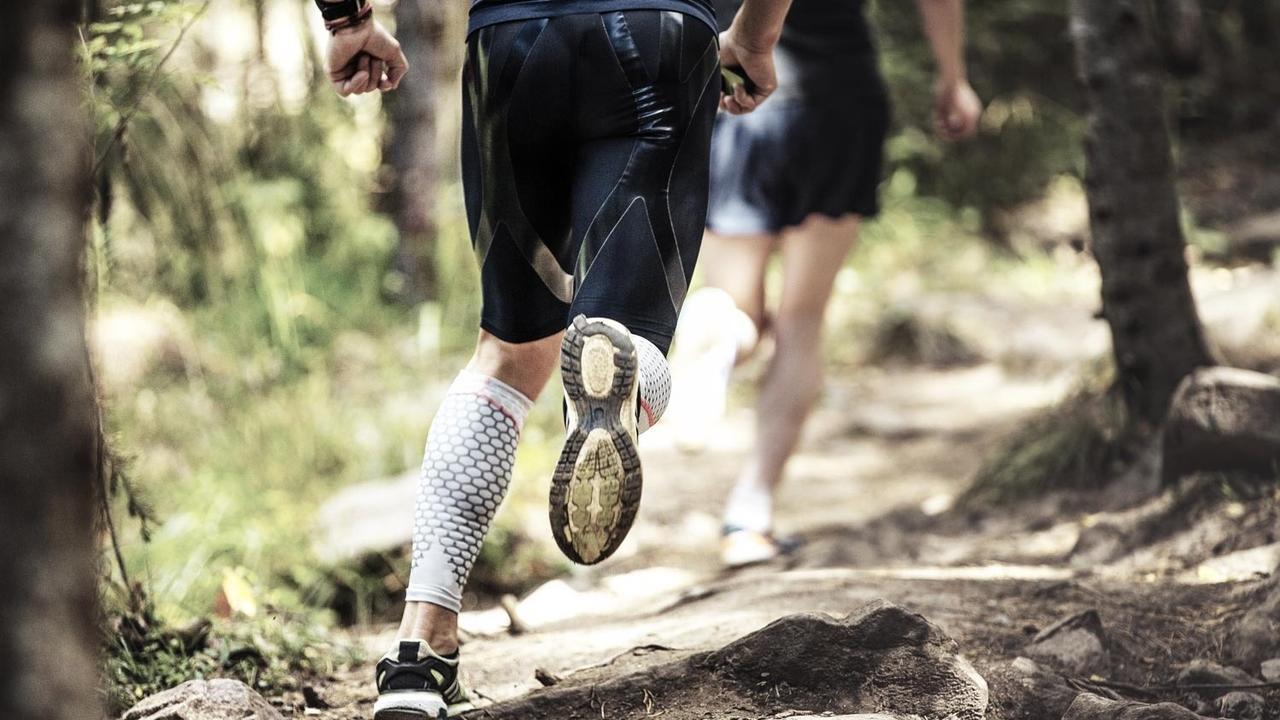 If you’ve ever tried to compete or train at a place where the elevation was over 5,000 ft above sea level, you might have realised it’s kind of hard to breathe. Why is that? The air we breathe at sea level contains 20.93% oxygen, 0.03% carbon dioxide and 79.04% nitrogen. Conversely, the air we breathe at higher elevations contains 20.93% oxygen, 0.03% carbon dioxide and 79.04% nitrogen. Wait, that’s the same, right? Was that a typo?

Nope. Although the air is the same at sea level and at altitude, what makes the difference is the particles (you should have paid attention in chemistry class). Because there is less pressure in the air at higher altitudes, the oxygen particles you need to function are more spread out, and thus less of it gets into your lungs. Regardless of science, it’s downright hard to breathe and compete with less oxygen!

Now that we know altitude is a serious factor in competition, what are some things we can do to prepare for these conditions? Well, for one, if you are able to live at a high altitude, your body is able to make the necessary adjustments needed in order to be able to utilize the sparse oxygen more efficiently. For instance, after about 5 weeks of living at high altitude, your body will begin to produce more red blood cells which are able to transport oxygen better throughout your body (and those muscles needed to win wrestling matches)!

However, we know it’s not realistic to assume that everyone can live at altitude for extended periods of time. So, what are some other ways? In training for competition at altitude, it is actually more beneficial to train at sea level. How so? Because you are able to train harder and thus maximize the physical adaptations being made to your body necessary for you to perform at the highest level. When one trains at altitude, as we mentioned before, the air is thinner and thus harder to consume oxygen, so what do you think will happen to your training? It will decrease because you are not able to get enough fuel to your body. Ultimately, the best advice one can get when getting ready to compete at altitude is to live high and train low. Yup, I’ll say it again….live high, train low. That’s the best, but also the hardest to achieve. Living at high altitudes will allow your body to produce those red blood cells necessary to transport more oxygen, and training at low altitudes will allow you to push yourself further in training and get more out of your training regimens. Some ways to do this are to sleep in hypoxic tents (tents that simulate higher altitudes). However, not everyone can afford or get their hands on these bad boys, so other measures to get ready for higher altitude involve more clever training methods.

Such training methods can involve trying to improve your aerobic capacity. When you compete at higher altitudes, your VO2 max (ability for your body to transport oxygen to the lungs and body) will decrease. So, in order to perform better at higher altitudes, you should try to push out your VO2 max further by doing more aerobic training at sea level. Such training would involve going on runs or wrestling, lifting, biking, etc. with a heart rate of about 165 or lower. This will allow your body to stay in an aerobic zone and further push out what’s called your lactate threshold (the point at which your body becomes anaerobic and starts utilizing fuel sources in the working muscles and tissues). Anaerobic means without oxygen, aerobic means with oxygen. In wrestling, you are relying on both systems heavily. The anaerobic system is used for those short, intense, bursts of energy, where your aerobic system is working while you are in your stance for long periods of time. It’s important to train both of these systems at different times to maximize their effects on performance. So, now that you know some ways to train the aerobic system, let’s briefly touch on the anaerobic system.

Especially for training at altitude, your aerobic system will only go so far since we know that it decreases in altitude. That leaves us with the anaerobic system to rely on. Typically, this system is built for high performance activities lasting around 2 minutes or less. But, in wrestling, it’s a different story. Since our sport is so explosive and demanding of our muscles and energy, wrestling is predominantly an anaerobic sport. We rely on those fast movements to get the takedown, escape, reversal, pins, etc. To train this system, you should focus on going as hard as you can for any period of time up to 2 minutes, then rest and recover before going again. This will maximize the potential of this system within your body and make it easier for you to explode with better speed and power. A sample exercise would be to do an airdyne sprint of 30 seconds and then rest for 1 minute, and then go 30 seconds again and rest for 1 minute. As you get further along in your training, you can start to decrease the work to rest ratio. You could start to go for 30 seconds and then 30 seconds rest, and eventually work up to a 2:1 work/rest ratio or even a 3:1 (45 second sprint, 15 second rest).

Now that you know some effective training measures at sea level to increase performance at altitude, let’s talk about the competition. It’s recommended to compete within 24 hours of arriving at a high altitude location. Why is that? Because your body is not given enough time to acclimate to the conditions. Acclimating to altitude within the first 1-2 weeks can include headaches, nausea, lack of sleep, dehydration, etc. Especially if you are cutting weight and dehydrated, it’s not advised to be in altitude longer than you have to. Try to get there the day before competition, within 24 hours of competing if you can, so your body doesn’t get any adverse symptoms.

During the competition and after weigh-ins, (or before if weight is not an issue), be sure to drink plenty of water and stay hydrated throughout the day. You may feel a little shortness of breath while competing, especially if it’s your first time in altitude. But try your best to push through it and have confidence that you did everything right in your training and travel preparations leading up to the tournament. Then, go out there and take home some hardware!

Stay tuned for more articles and tips on training and competing at bulgarianmuscle.com