Putting it all together - Getting into Flow 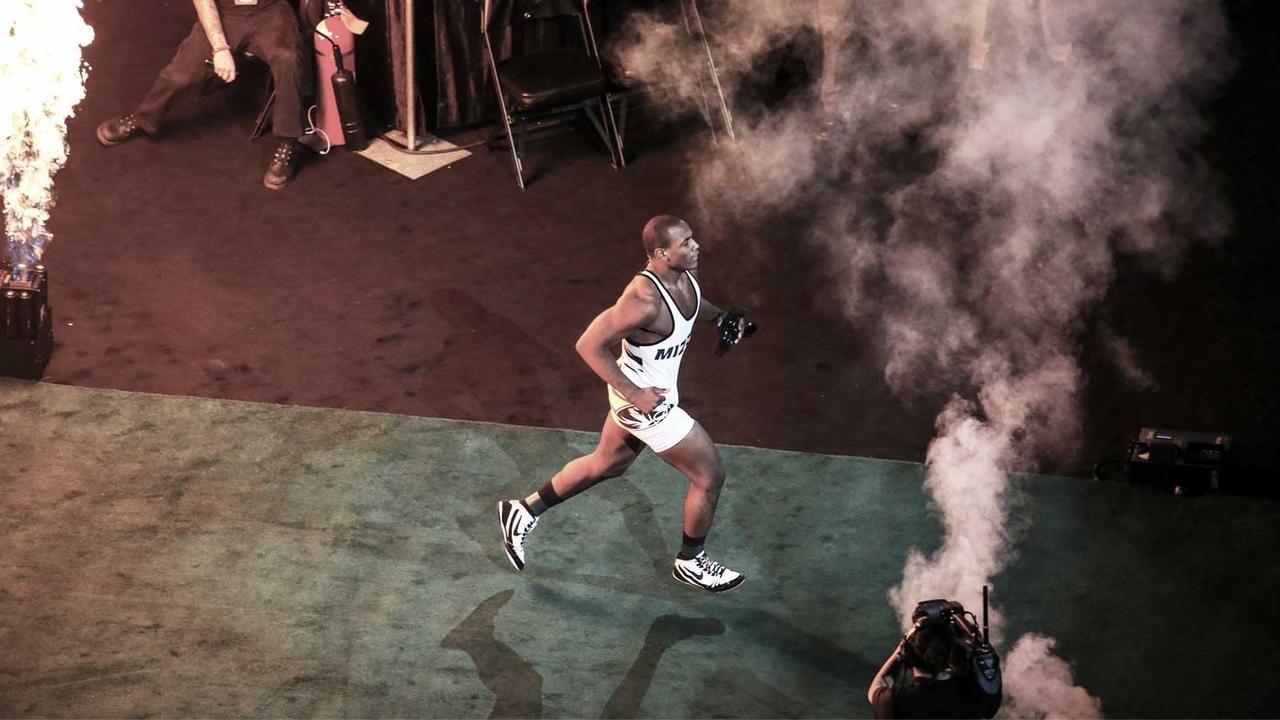 We are far from knowing all there is to know about how to get into flow. While the study of flow is now popular, before Dr. Csikszentmihalyi began studying it in the 1960’s, the idea of it in sports was almost non-existent. Sure, people experienced it, but until this point, no one had investigated the phenomena or attempted to explain it.

What to know about Flow

One reason for the lack of knowledge over this topic is because flow is a heightened and altered state of consciousness, and there have been no reliable parameters to measure such states. Allen Wallace, author of the Taboo of Subjectivity says, “Despite centuries of modern philosophical and scientific research into the nature of the mind, at present there is no technology that can detect the presence or absence of any kind of consciousness, for scientists do not even know what exactly is to be measured. [14] Later in his work, he goes on to discuss how the only evidence that we have to prove that consciousness even exists is through first person experience. This proves just how hard it is to understand flow. Yet, we know its existence, and we know its abundant benefits. This is why we desire to determine how to better enter flow.

How do I develop an autotelic personality?

To develop an autotelic personality, it is important to gain a sense of curiosity and appreciation for the world. This can be accomplished through mindfulness meditation, “bringing one’s complete attention to the present experience on a moment-to-moment basis.”[10] Having a habit of being mindful, especially while in practice and before a competition, will make an athlete much more in sync with his body and his goals. This in turn will help increase the chances of reaching flow, as well as sustaining the experience while it is happening.

Another adoptable trait that enhances the potential of getting into flow is belief in self. This component of flow is determined by the athlete’s confidence in their skills in comparison to their perceived challenge. Dr. Csikszentmihalyi says, “Elite athletes are always competing against opponents who are only a shade better or a shade worse, forcing them to use all their skills to stay even.”[5] This shows that to engage in flow more often, it is essential for an athlete to truly believe that any challenge is do-able. Muhammad Ali, boxing heavyweight champion of the world, once said, “I am the greatest, I said that before I even knew I was.”[7] Ali speaks of experiences describing flow in many interviews, and his state of mind surely encouraged it. It’s all about confidence. It’s all about perception. If an athlete does not have belief in his own abilities, a belief that he is unstoppable, his anxieties and self doubts will hinder all chances of a flow experience before he even steps a foot into the arena.

Although this state of consciousness is difficult to analyze scientifically, it has been found that by developing a personality style that is intrinsically motivated, curious, persistent, selfless, and self confident, one can reach this desired state of mind more easily and intensely. Being mindful and believing in one’s self can increase autotelic traits.

Putting it all together

Coaches yelling. People cheering. I don’t even notice. The match is almost over and I’m still thriving off the adrenaline pumping through my veins. I know I’m breathing hard, but I can’t feel it. Maybe I just don’t care. If I’m tired, I can’t tell. I feel as though I can wrestle at that intensity for another hour. My focus is so concentrated that nothing else seems real. I’m going to win. I’m going to be a state champion. My feet are moving swifter. My shots are all smoother. Miraculously, every time my opponent even thinks about taking a shot on me, I react and defend it. That fast. Suddenly, there’s one thing that snaps me out of my flow… the referee raising my hand in victory.

Flow. We now know what it is, and we know nine things it is composed of: challenge-skills balance, action-awareness merging, clear goals, unambiguous feedback, concentration on the task at hand, sense of control, loss of self-consciousness, transformation of time, and autotelic experience. Flow is an experience that should be mastered and sought after. It can create happiness. It can motivate and push people to be the best that they can be. Every athlete who is serious about their sport should strive to ensure all nine pieces are in place when they are in a crucial game or match. These athletes should be intrinsically motivated, and they should also be mindful. Flow is worth it.