What A NCAA Wrestling Coach Looks For When Recruiting Student-Athletes 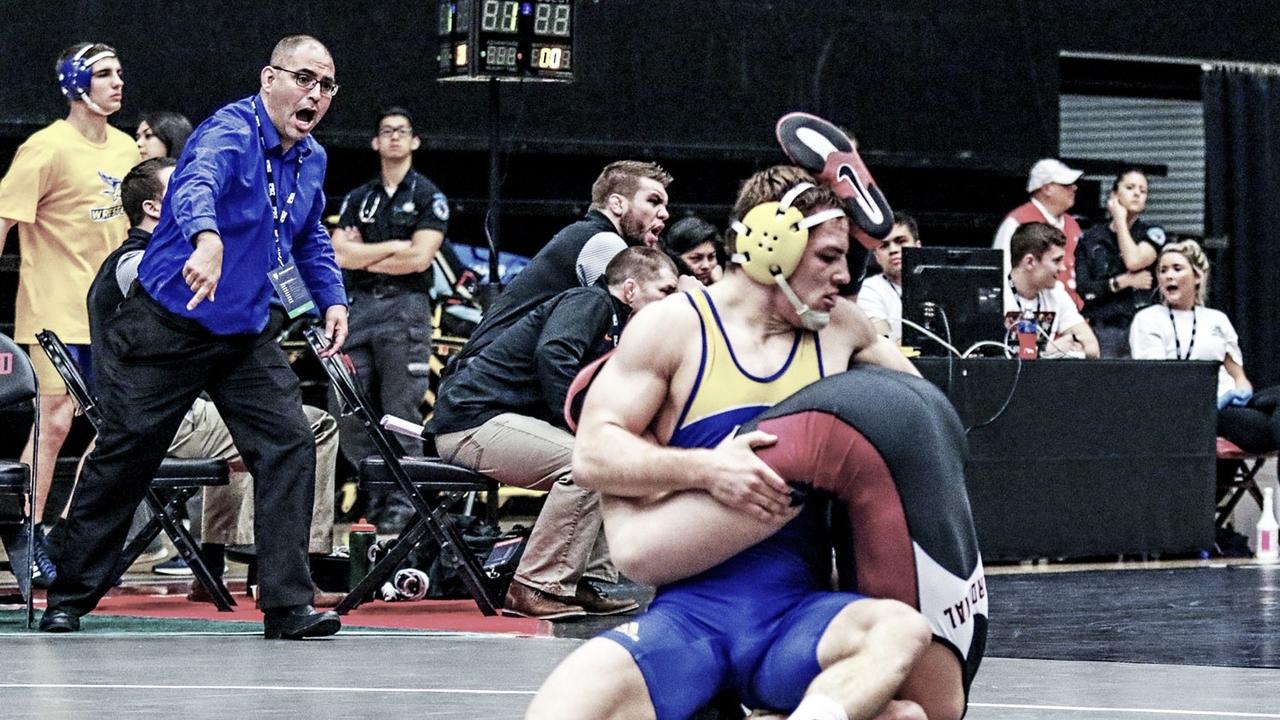 Recruiting is one of the toughest parts of coaching at the college level. There are many factors when looking for the right student-athlete for your program. Although some coaches might prioritize some factors over others, there are 5 key things I look at when recruiting student-athletes to my program.

Athletes that excel academically stand out to me. Most coaches don’t want to have to keep checking up on their athletes regarding their studies. Student-athletes who perform well in the classroom and are genuinely concerned about grades are usually the ones who are concerned about their performance on the mat as well. A student who strives to boost his own GPA will usually spur on his teammates to do the same. In addition, if we have kids who fail classes, that may inhibit us to retain our scholarships in the future.

It is clear that this would be one of the traits on the list. Even though it is not the only factor in determining if an athlete is going to be recruited, I look at ability very closely. I want to bring in student-athletes who are going to help lead the team to championships and be national contestants. I want athletes that are extremely talented now or have the potential to be extremely talented with a little more practice and determination. Placing at the state championships and the national championships are just part of the equation. I look for what kind of style the wrestler has. If he likes to put points on the board and has an aggressive style, that attracts me to them right away. College wrestling is much tougher than high school wrestling and requires a different skill set.

I like to recruit wrestlers who want to be coached. I don’t want someone who questions what the coaches want and insists on doing something else. A coach has a program in which they are trying to develop into an elite team. I want someone willing to fit into that situation. I don’t need a wrestler who tells me that they did something else completely different in high school and that they want to continue that. That’s usually a bad combination. I also don’t need parents stepping in and giving their “advice.” 99.9% of wrestling parents think they know what’s best for their child at the college level, and 99.9% are wrong. Once your child goes to college, they should only be coached by their college coaches. Your job as a parent is to support in every other way. That is extremely tough for parents who coached their kids since they were young to realize. Parents need to learn early to let the coaches coach.

Knowing that a student-athlete is interested in the program and University is important to me when looking at recruits. When a prospective student-athlete contacts me and has the qualities we are looking for, that shows me that they are really interested since they have taken the initiative to contact me. This makes the recruiting process smoother and keeps the dialogue open.