Building Your Aerobic Foundation For Wrestling 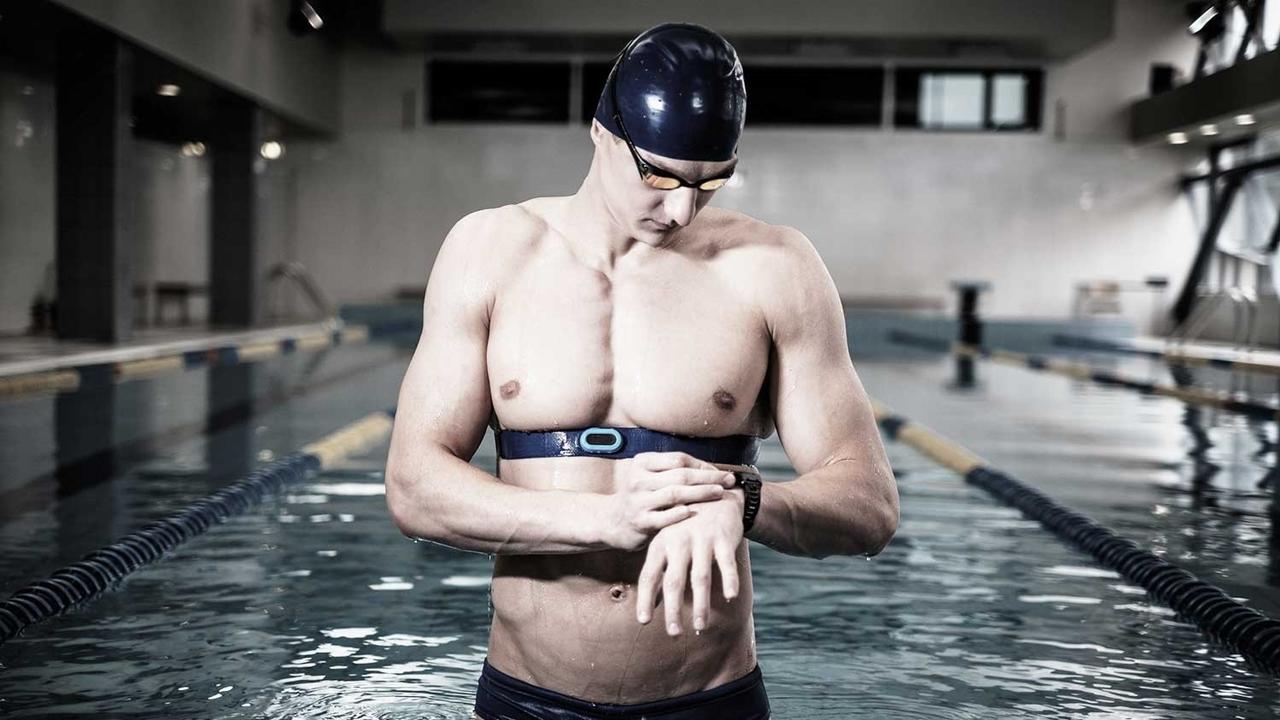 Aerobics. No, I’m not talking about 80’s aerobics where you get your headband on and a tight leotard and kick your leg up in the air. I’m talking about the energy system in your body that is responsible for pushing you through long durations. Such as when a match is going deep in the third period, this system has been in effect for a while. It’s the backbone of all fitness, and without it, one would gas out in around 2 minutes. I’m sure you've seen the wrestlers who go all out in the first period, and by the second they are falling apart. This is due to a poor aerobic shape. You could be the strongest, fastest wrestler in the world, but if you can’t last past the 1st period, it’s going to be pretty hard to be the best.

Activities such as running, biking, swimming, etc. develop this system as well as certain types of weight training. Lifting weights while using repetitions of 12 or more is considered to be an aerobic exercise. Going back to the heart rate article from before, anything with a heart rate of around 160 or lower (this is a general number depending on how good of shape you are in) is considered to be aerobic.

So, wrestling coaches and wrestlers, this is a big thing. Because it is a common mistake to want to train as hard and as fast as one possibly can all the time. However, this will not develop your aerobic system. The aerobic system should be developed first and foremost before all other training commences. Like I said before, it’s the bread and butter of all the other systems.

In this section, we will show you ways to further enhance the aerobic system and build the foundation of physical fitness. There are some great ways to test this as well. It is important to be able to test these systems before, during, and after to see how effective a training program is doing. It is possible to overtrain to the point where your fitness is actually declining. This is why overtraining is worse than under training and is so common in wrestling. Because there are so many matches in a season, it can be daunting and many athletes quit or get injured because they are doing too much. It’s important to build each system slowly. One can get in great shape fast, but it can become very hard to maintain that shape if not done correctly.

That’s why offseason and pre-season training is very important. I remember in high school when the season started, we only had 2 weeks until our first meet. This can be difficult for any athlete if they are not in good enough shape to compete right away. So, let’s make sure that we or the athletes we train are in shape and ready once the season gets underway. In general, it takes about 4-5 weeks to really work a system (even longer if one is starting from scratch). And the work volumes should gradually build up each week. The body can be very complicated, but it works in familiar patterns. Simply put, your body wants to maintain homeostasis (or balance) at all times. That’s why when you’re cold, you shiver in order to warm your body up. And when you're hot, you sweat in order to cool your body down. You’re body is at all times trying to maintain its normal balance. So, in order to get in shape you have to get your body out of balance, or create a new balance that you're body can adapt to. That’s why starting a workout program is so hard. Because you're body doesn't want to do it initially, it’s happy where it’s at. But that’s why, as athletes and coaches, we have to push our bodies to another level, one that is not comfortable in order to adapt. Once we adapt, your body will create a new normal and you won’t feel good unless you are constantly working out and staying in the shape you were once in. This is the constant push pull of life.

How to Develop a Killer Aerobic System

Developing the aerobic system will take some time. So, try to do it before the season starts and you may have a leg up on your teammates who don’t (But you should be holding them accountable)! To get things started, simply going for a slow jog will do. If the athlete is starting from scratch, jogging at about a 10 minute per mile pace for about 10-20 minutes is sufficient. To get a good aerobic base down, the athlete should do this at least 3x/week initially. (This is for any athlete who is starting from scratch, meaning they have not done much previous work, or they are out of shape. For more advanced or in shape athletes, one can increase the pace here accordingly).

The next week the training volume can increase, meaning the time the athlete spends doing aerobic work. I would suggest going 3-5x a week at the same pace. It may seem slow, but remember, we are trying to build a sufficient base here and that takes time. If we overload the system too fast, the body will not be able to make further improvements down the road. Remember, we are overloading the system so it can adapt. We want to do this gradually, I can’t stress that enough.

So, once you have those two weeks down, then comes the third week of aerobic conditioning. Remember, we’re still in the pre-season here. If this is during the season, the body is going to encounter additional stress from this aerobic work, so we want to make sure we are doing things right. Wrestling is a lifestyle and preparing for it takes a year-round approach (However I 100% believe and research backs that youth athletes should be involved in multiple sports growing up. This is a great way to stay in shape year round and will help with developing further coordination and balance patterns for wrestling).

Anyway, back to the third week. This week, we can continue to increase volume and now intensity. Let’s try to go 5x a week this week. The following week we will decrease as we go into the next phase (strength) of our training. Every other workout (let’s say 1, 3, and 5) should be at a higher intensity. If you went 10 minute mile pace the first week, let’s try to pick it up to an 8 minute mile pace or better. And if you went 1-2 miles, let’s go 3-4. The other 2 sessions in the week should be lighter. Try going back to the 9 or 10 min mile pace, but let’s go a little bit further (4-5 miles) during those workouts.

The next week is a de-load week. Meaning, less volume and intensity. 3-4x a week with lower intensities. Space these workouts apart and allow for greater recovery.

So, there you have it. That’s a 4 week pre-season aerobic workout plan with intensities and volumes. Above, I gave examples for workouts in terms of running/jogging. I am a big believer in this kind of aerobic conditioning, as I believe it’s the best kind of conditioning for the body in terms of building a strong aerobic base which helps tremendously with recovery down the road. However, running can be the most stress on the body and especially the ankle and lower body joints if one is not used to this. Low impact aerobic conditioning such as cycling, elliptical, rowing, stairmasters can also be used during this portion. In fact, I highly suggest to use alternate types of activities to mix up the training and work different muscle groups in the body. As I mentioned earlier, weights can also be used. When lifting during the aerobic phase, try to do around 3 sets of 10-14 repetitions for each exercise. This will allow sufficient blood and oxygen to get to the working muscles which makes it an aerobic exercise. The intensities during these lifts is relatively low (higher intensities will be required when we get to the strength and power sections).

So, that’s all for the aerobic section. One more thing, be sure to be doing aerobic workouts at least 1-2x a week throughout the season to keep this base. As we move into other phases of training, we must keep up the work from the previous systems. Meaning, if we are in the power phase, some aerobic and strength work is still required in order to maintain a sufficient base level of fitness.

Aerobic exercise is the most important in terms of health, longevity, and in wrestling or sport’s case: staying in the game, recovery, and endurance. It’s vitally important not to skip this step, and virtually all the best athletes in wrestling have a strong aerobic base behind them. That flashy speed and power comes from a strong aerobic foundation. So, don’t be that wrestler or coach whose athletes go hard for one period and gas out the next. Conditioning beats technique and strength when strength and technique get tired!

Sample workouts for athletes in the aerobic phase:

Take a recovery day after each workout